Skip to content
All Progressives Congress member elected to represent the Imo-North Senatorial District, Frank Ibezim, was sworn in by the President of the Senate, Ahmad Lawan, on Tuesday.
Ibezim replaced the late Benjamin Uwajumogu who died last year.
The Clerk of the Senate, Ibrahim El-Ladan, administered the oath of office and oath of allegiance.
The bye-election to fill the vacant seat was held some months ago.
The Independent National Electoral Commission declared APC as winner but it did not declare any specific person as the occupant of the seat. 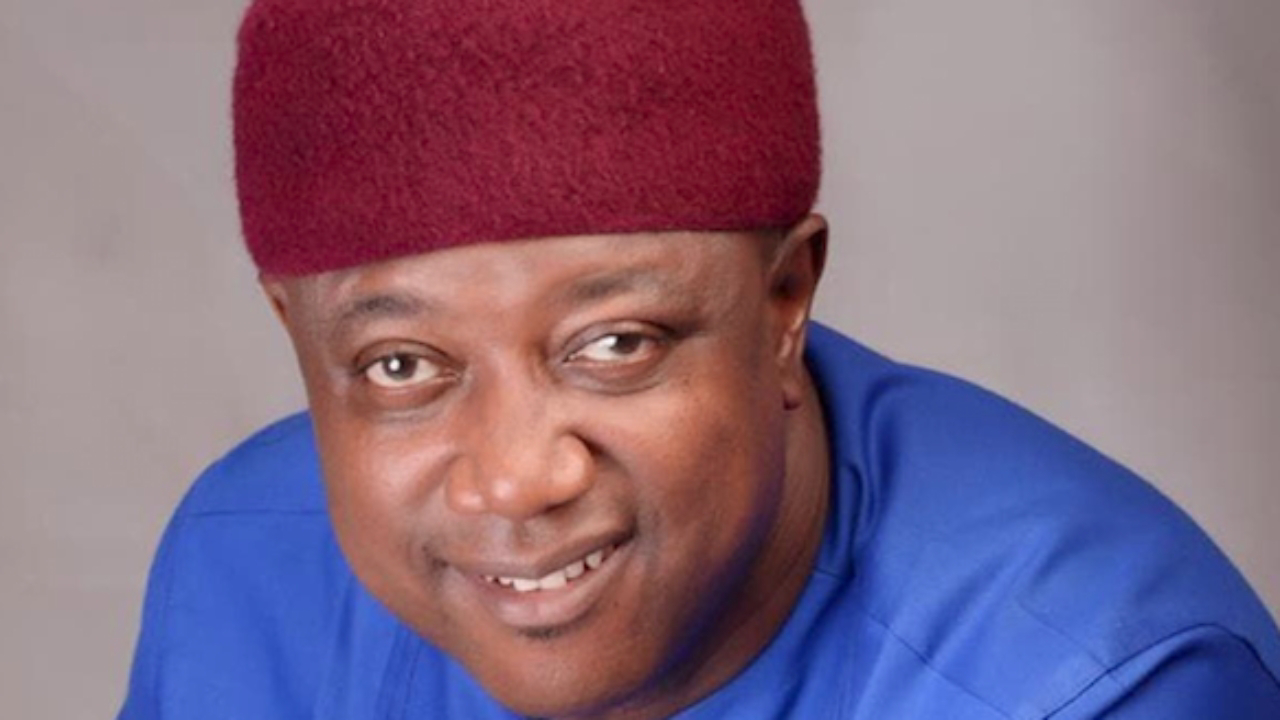 The issue lingered between Ifeanyi Ararume and Ibezim before the Supreme Court declare Ibezim as winner.