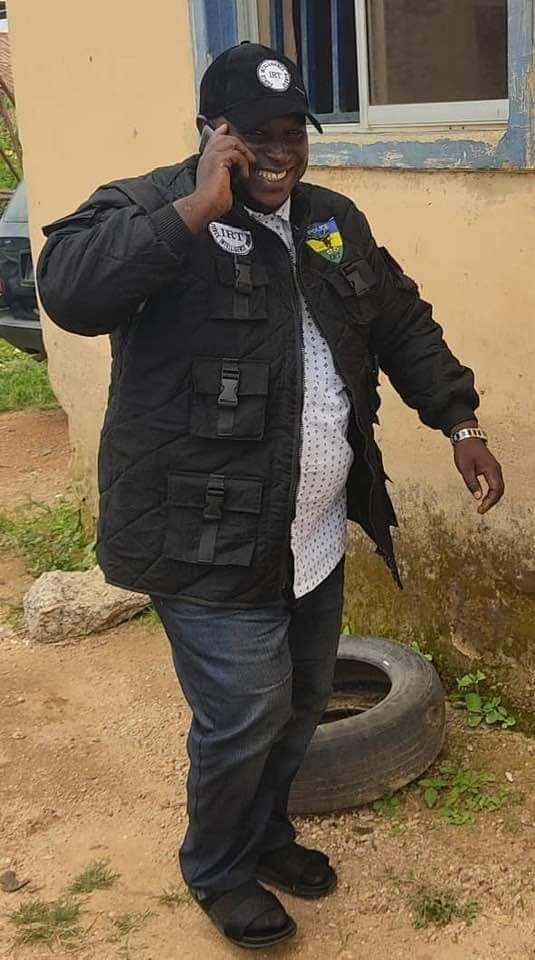 It is sad to known that you are no more. The sad news came into the air wave when your boss Abba Kyari and some close associates broke the news of a great and reliable police officer, On Bamidele.
You came to SARS Ikeja  Lagos popularly called SCORPION then, at the prime when robbers were  terrorising citizens of Lagos and Ogun states.
At this particular time a noto… Inrious armed robber was being sorted for and his arrest will bring respite to Lagosians. A strategical operation was maps out and were to play to the role of a mechanic.
You played your role and behold the armed robber played into your hands and arrested. Since then the entirely Scorpion changed your name to detective ” Ojo Mechanic”.
Ever since, you have relents your zeals and efforts in tracking down criminals. When Inspector General of Police Intelligent Response Squad was set up, you were one the detectives that formed the squad.
But today you are no more. It is a great lost to us and entirely IGPRS. We will miss you and the amusing smiles you give  wh3 in you are called “Mechanic”.
Rest in the bosom of the Almighty God till we meet again. Bye for now Ojo “Mechañic”.