Former reporter with the Guardian Express Newspapers in 1991, Dominic Ehimare has joined City Express News On line TV, as the Associate Editor and proof reader.

Ehimare whose appointment takes effect from 1st August, 2021, has many years of robust journalism career to his credit. He is a Diploma holder from the school of journalism, NIJ at Ogba, Lagos. BA holder in English language, MA Comparative Literature, and BL.LLB law.
Do you remember Utility reporter with Broom Newspapers in 1990, Guardian Express in 1991, Crime Reporter, News Crime Magazine 1992 to 1994, Freelancer Writer Prime People’s Magazine, 1994 to 1995, then you are right with the man.
He was also a lecturer in English language studies at Adeniran Ogunsanya College of Education, Satellite campus, Akute,Ogun State 2003 to 2005. 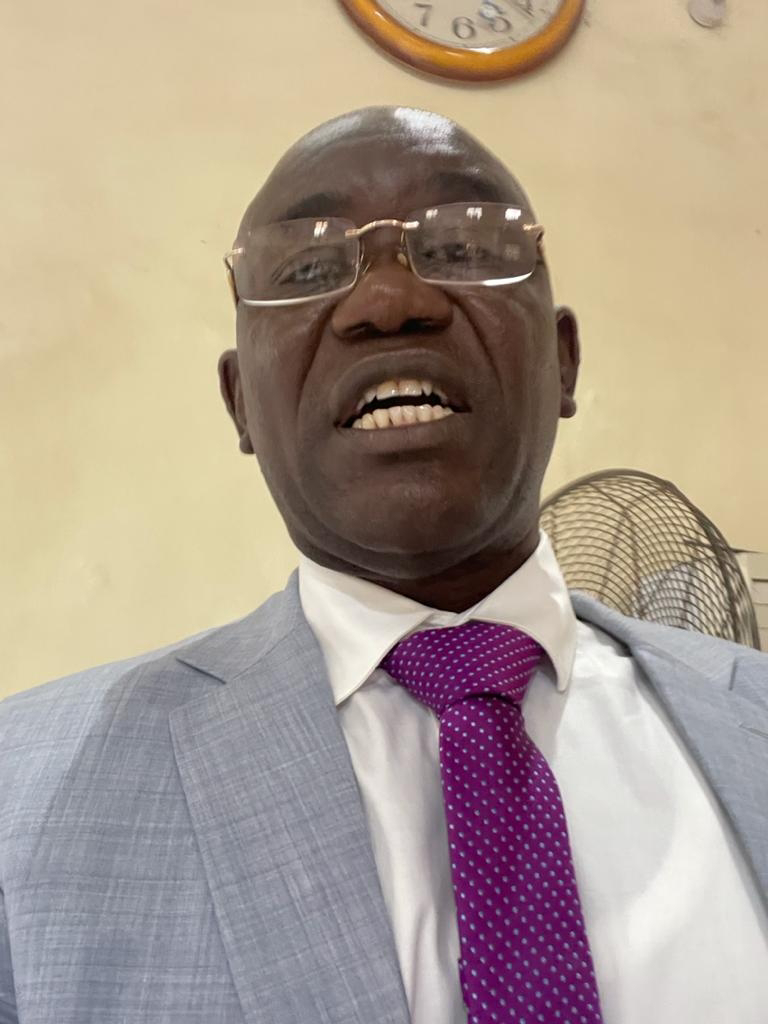 Born in 1966, in a sprawling village, Ibhiadan, Emu, in former Agbazilo local government area, now Esan South East local government area in Edo State, He has travelled far and wide in the quest for journalism career and knowledge of business.
He is also the Chief Executive Officer of Seanote Global Resources and a property lawyer based in Lagos. He is also the National publicity Secretary of the prestigious world renowned and FIFA award winning Nigeria Football Supporters club.(NFSC).
He is expected to enrich the editorial board with his journalism experience.  He is so many things rolled into one. A legal practitioner, author of many books, among which is the block buster fragrance of Hated. He is a member of the Nigeria police sports club, Ikeja, Lagos State.