Skip to content
The much publicised event of National Chronicle Magazine 2021 Awards public lectures and induction ceremony was low keyed and lack of flavour and glamour.
The less than 30 people at the event who came to dine and wine with the Chief Organiser, Timothy Ave Okojie, the publisher and Editor in Chief of National Chronicle Magazine could be seen to be dissapointed with how everything went.
There was nothing to eat and drink except  for three persons on the high table.
The Chairman/Chief Executive Officer of the National Drug Law Enforcement Agency(NDLEA) Brigadier General Buba Marwa who was billed to present a paper was represented by one of his Officers, Lady Ibiba Odili.
All the advertised  Governors scheduled to attend were conspicuously absent. Many journalists that covered the event went home dissapointed as a result  of poor reception.
Only three of the awardees got their plagues and induction letters. Chief Mike Cerutti Osagie, a  foremost humanitarian writer presented one of the awards to a recipient. 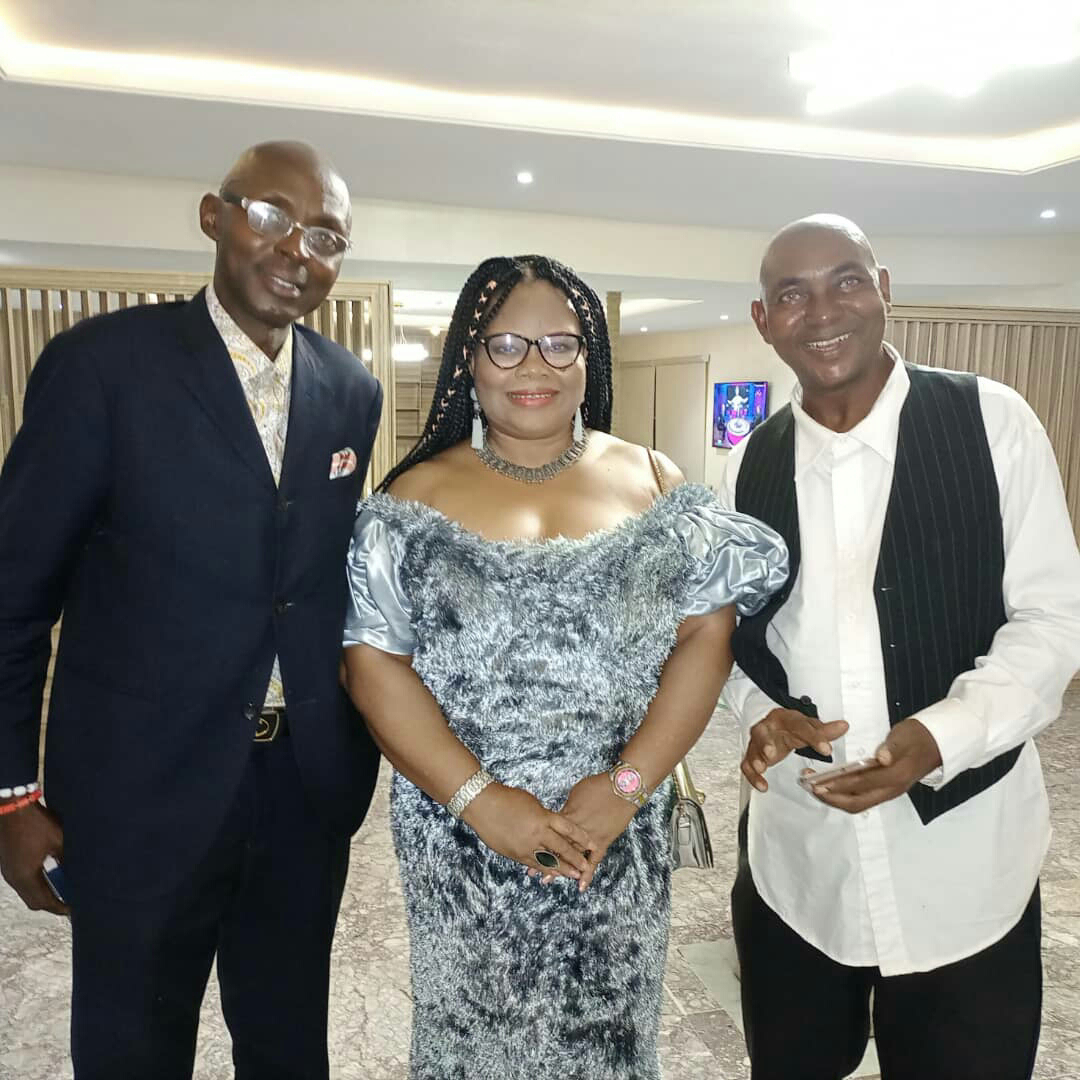 The three guests at the high table, were Dosunmu Adesegun, Ibijoke Adeboyejo and the representative of the NDLEA Chairman, Brigadier General Buba Marwa,  Ibiba Odili who delivered his address .
The people on the high table did not touch their refreshments which were taken away by the waiters at the Airport Hotel.
The lesson every journalist and event planners have to learn from the one man show event by Timothy Okojie, is when you plan an event without consultation with people that matters, you will fail.

How Alaba International market association, Ojo, Lagos shut down the market on Thursday for their permanent voters card.