Skip to content
By Prince Sunny Ebhojiaye.
A top Lagos based man of God, Prophet Sunday Okedare, General Overseer of Christ The Way Gospel Mission International, located at Kazeem Olaogun Street, off Onasanya Drive, Araromi Bus Stop, Igando, Lagos will be celebrating his Church 5th Anniversary and his birthday come April 3rd 2022.
Speaking with City EXPRESS NEWS in Lagos, the anointed man of God through whom God has given deliverance to many people reeled out God’s revelations to Nigeria and to the people.
After being on the mountain praying and fasting for 21 days, he came out with the revelations as revealed by God.
According to the Man of God, 2022 and 2023 will be blooded and called on the people not to refrain from praying for themselves and the  nation. Part of the prophecies revealed that many politicians and some religious leaders will gang up against Nigeria. He also said some prominent politicians will be assassinated because of 2023 elections. He warned against rigging of 2023 elections to avoid blood shed.
On corruption, Prophet Okedare said corruption will continue to grow wings as the presidency and EFCC  lack the political will to fight it because of their selfish interest. Poverty and hunger will increase, with increased cases of kidnapping and killings. 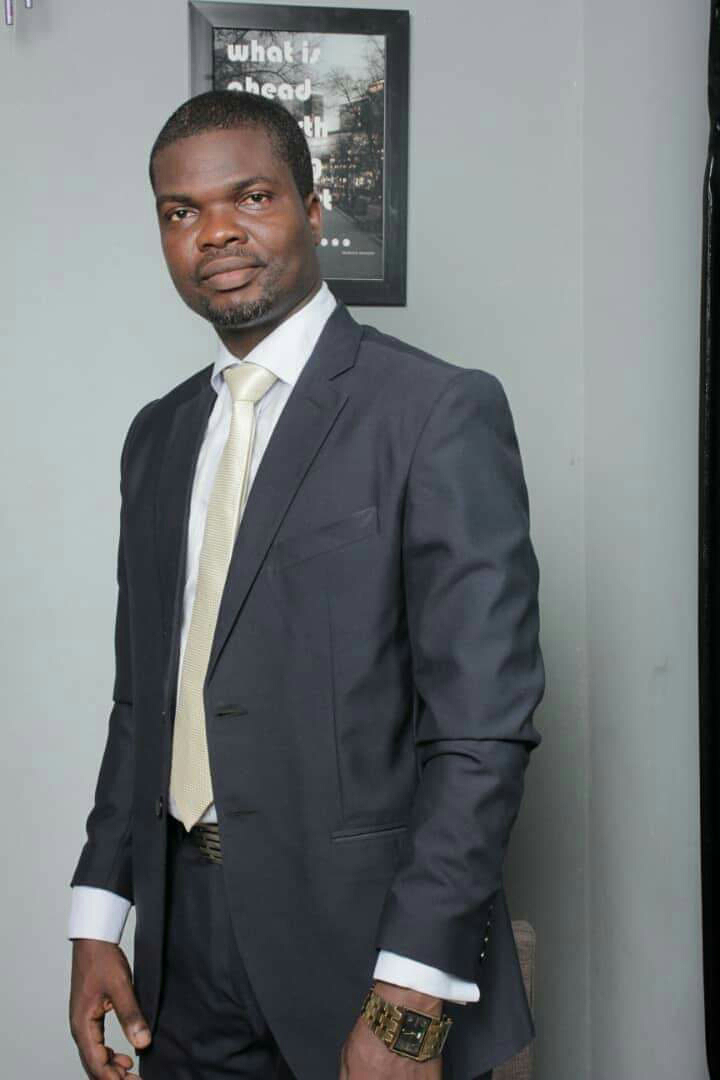 On Boko Haram, the man of God said more groups will spring up while God will expose some of the sponsors.
He said the Naira will continue to fall against the dollar and other currencies.
Many prominent politicians he said will die for their their evil ways while some will be assassinated.
Prophet Okedare said many Nigerian youths will abandon school for yahoo yahoo and criminal activities while
many churches will turn to business centres by occultic pastors praying for Yahoo Yahoo guys to get money. He said many pastors will loose their powers and anointing because of evil deeds.
He however have God’s assurance for those who will do his will, ” For those who can pray and be loyal to him, this year 2022 will be prosperous, and they will have financial breakthrough.
His monthly revival crusade since inception has witnessed great testimonies as many lives have been impacted positively. The man of God gives all the Glory to God for sparing his life and congregation. The philanthropist prophet assured that all will be well, as it is in Isaiah 12: 3 the people will draw water from the well.

1 thought on “How God transformed my life. Prophet Sunday Okedare. Speaks on Prophecies for 2022, predictions and Ministry.”