Skip to content
By  Prince Sunny Ebhojiaye.
The new Commissioner of police in Lagos State, CP Sylvester Abioud Alabi, has pledged to work assiduously towards combating crime and  to see that every nook and crannies of the state is free of crime. He however solicited the support of all stakeholders to achieve his dream, as he said “I cannot do it alone,” charging the people to always report crime to the nearest police stations. 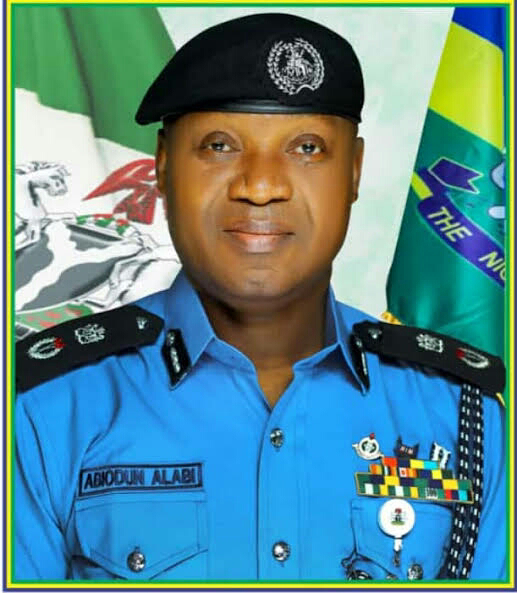 Reading the riot acts, CP Alabi has given criminals 14 days ultimatum to vacate Lagos State, pledging that the rampant cases of area boys, hoodlums, area boys fighting everywhere in the state will soon be a thing of the past. 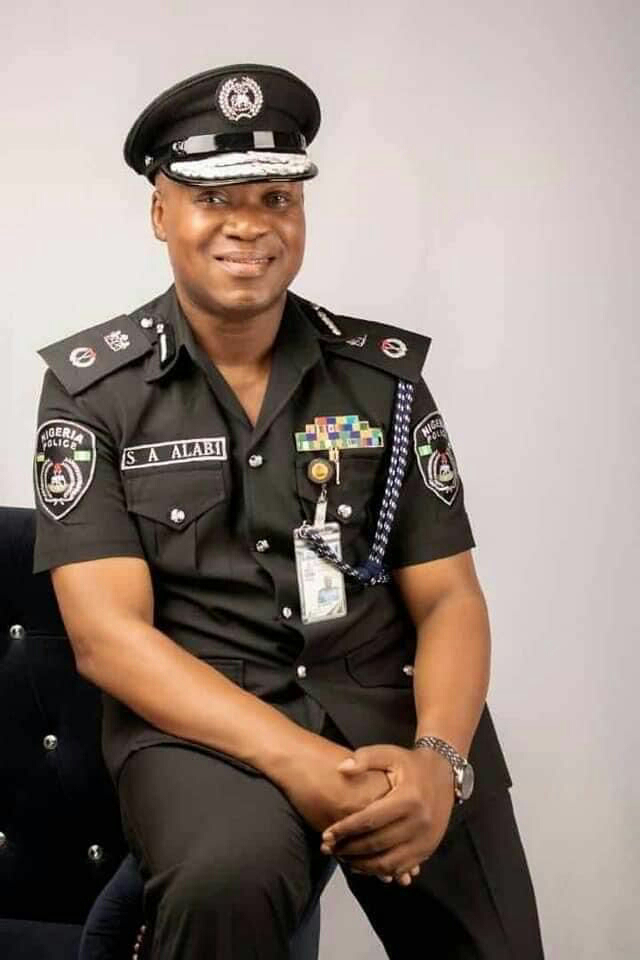 His richly background as a police man speaks volume. He is well known as a combatant super cop, who rose to the pinnacle of success by the combination of hard work, humility, honest, prudence, discipline, integrity, self control and having God as his guide.
In an exclusive interview with City EXPRESS NEWS on Thursday 25th of January, he said that he came to Lagos State with peace and would always eschew peace in dealing with the people. As a very humble and accessible police commissioner, “I want Lagos State to be peaceful all the time”.
He pledged that ritual killings being perpetrated by bad boys at various dark spots in Ajegunle, Mushin, Orile, Iyana Ipaja, and Idumota areas will be totally wiped out.
Perhaps the greatest “miracle” to the credit of CP Alabi was the complete flushing out of unwanted criminals in Bauchi State, when he was in
the state. He also did wonders in Balyesa state and Taraba as DCP.
CP Sylvester Abioud Alabi hails from Ekiti State, and knows Lagos State very well. He once served as DPO in Lagos, then as Mobile Police Squadron Commander in two different places and lastly Zone 2 Onikan Police Headquarters, as the Officer on charge monitoring unit under retired IGP MD Abubakar.