Skip to content
By  Prince Sunny Ebhojiaye.
Alexander Okorie Ekwe (ALEDE) popularly known as Mysterious General said music is in his blood, as he was inspired into music right from his mother’s womb.
Speaking to CITY EXPRESS NEWS,  the multi talented Lagos based Crooner Sensational Singer said music is a part of his life and he is set out to conquer new grounds. White beaded with new looks, Mysterious General is a man with many feathers on his cap. He is an entertainer, singer, composer, video editor,  camera man, graphic designer, song writer, sound engineer, producer, and multi instrumentalist. 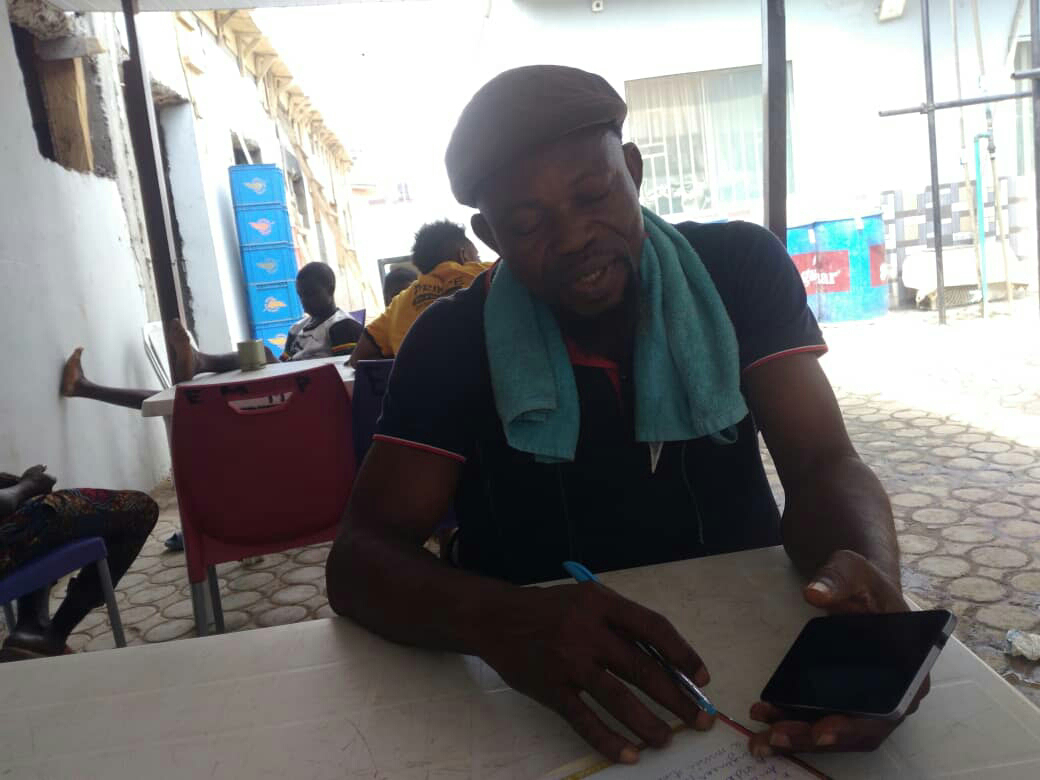 He attended Iganmode Grammar school Otta, in Ogun State and Sonmori Comprehensive School Ifako, Agege. He then proceeded to Music Academy in Lagos where he obtained Diploma in Music. He has performed with AVENGERS and produced many Artistes . 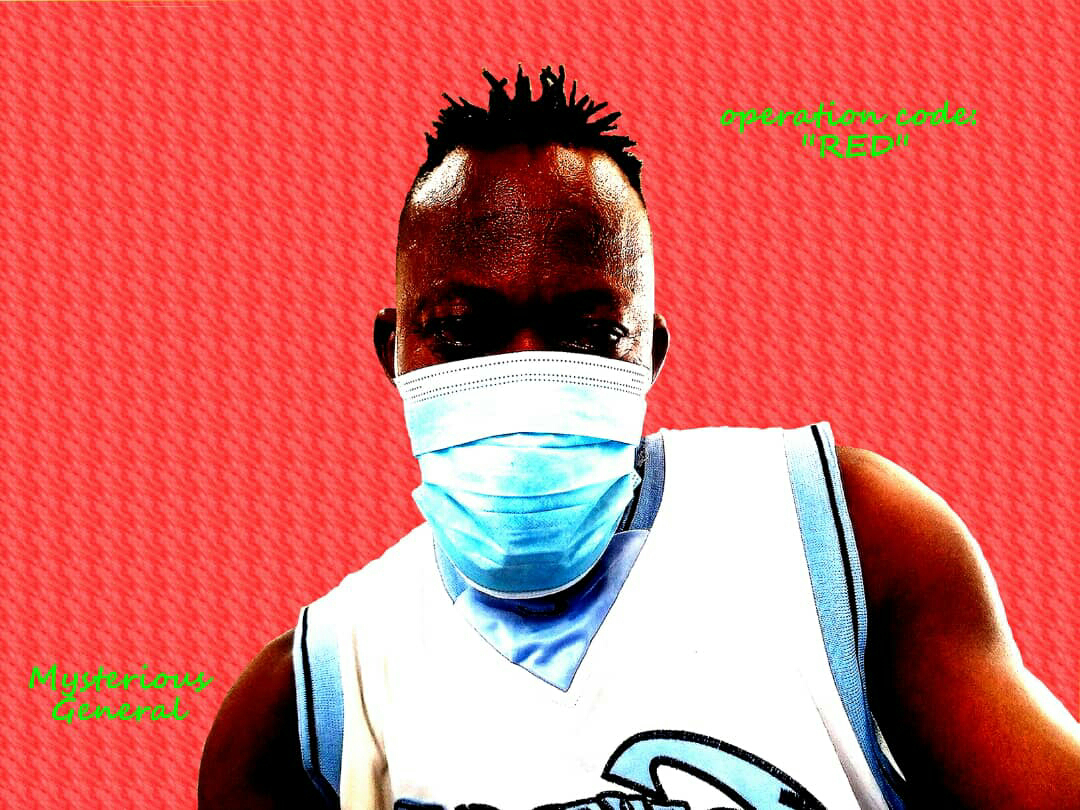 His new album has many interesting trackers like, “Is this love?, In awe Ghetto, Lady ya Love on me, I WE, Because of you, Ubo uwa, and Nwayoo.
According to the fast rising act, Mysterious General, his new 12 trackers is going to be a blast and award winning, The music is a general one, mixed with cool gospel, reggae, high life and pop music with danceable songs.
” This album is going to be mysterious, amazing, and appealing in all aspects.” 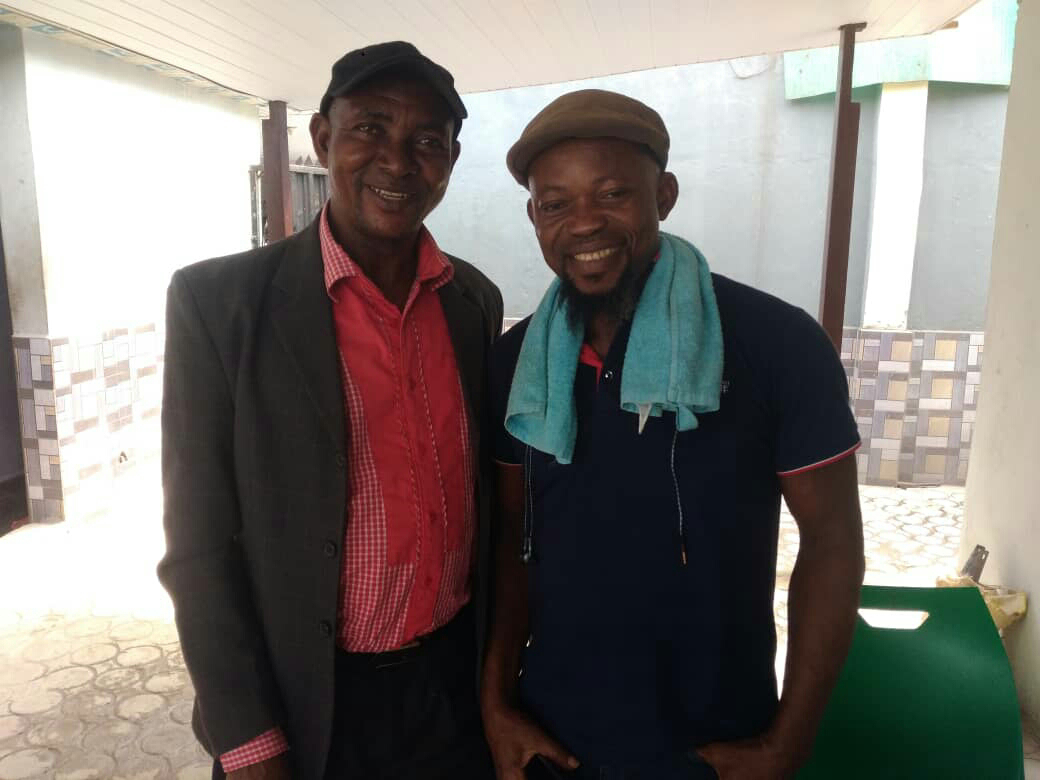 It could be described as another promise delivered as he has stayed so long in the ghetto. Today, Mysterious General stages performance from different events, night clubs and hotels. He entertains guests for their money. The two video tracks is out for sales.

How Alaba International market association, Ojo, Lagos shut down the market on Thursday for their permanent voters card.