Skip to content
By Prince Sunny Ebhojiaye.
Honourable Friday Itulah, a former member of the House of Representatives has finally decided to answer the call of his people of Esan Central Senatorial district as he has declared his interest to run for the Senatorial seat in the 2023 election.
At a mammoth rally in Esan North East last week organised by concerned Esan Progressive youths, the philanthropist said he is heeding the clarion call of his people to contribute to the development of his people as he has done when he was a member of House of Representatives. 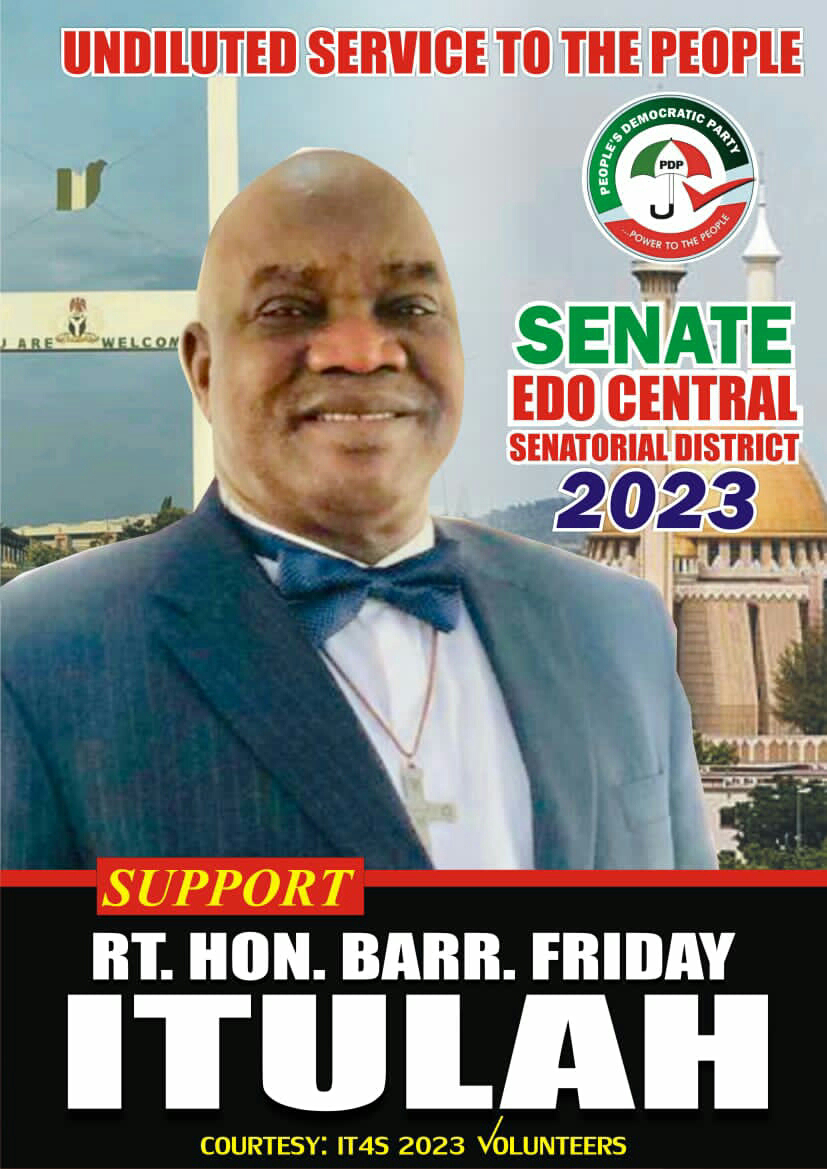 Hon(Barr) Friday Itulah, is a selfless, humanitarian, philanthropist and proficient man. He said none of the other aspirants has his political profile. I am the only candidate that has the potentials of attracting a principal office in the Senate. This means more dividends of democracy to the Senatorial District.  I have 17years cognate experience as a Legislator. The current Senator will have a maximum of 8years by next year while the other one has none at all, he said.
According to Hon Itulah, he is a lawyer by training and not a neophyte in law making. “I want  to thank God Almighty and great people of Esan land for their interest in me and their wishes.” 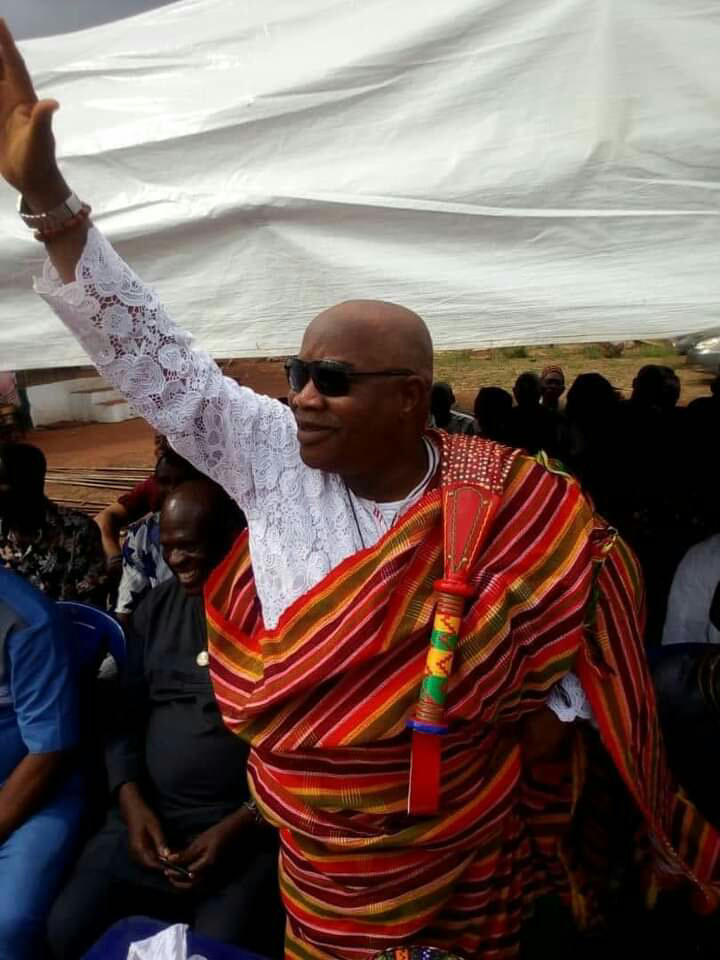 Speaking further, Honourable Itulah said that his past records speak for itself.  “I have been tested and found worthy for the job. He was a councillor in Esan North East LGA between 1996 – 1997. Elected to the Edo State House of Assembly (UNCP) 1997, elected as a member of Edo State House of Assembly between 1999 to 2007, Member House of Representatives, Abuja 2007 – 2011 and 2011 – 2015.  With the above stated clean record, Hon Itulah is the best man for the Senatorial job in 2023. 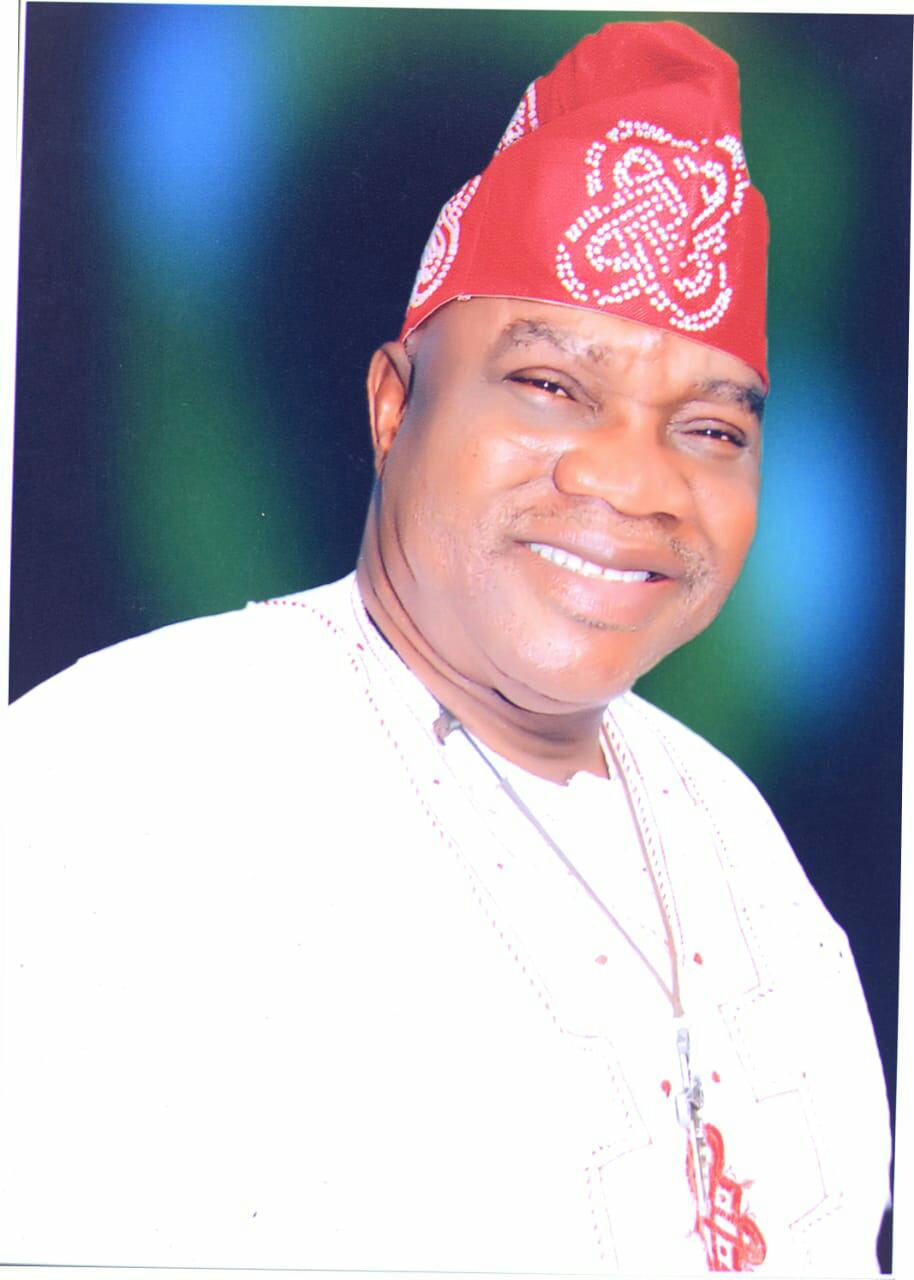 “I am officially declaring to heed their call as their son to run as a candidate for Edo Central Senatorial district in 2023”.
Barrister Friday Itulah told CITY EXPRESS NEWS in an exclusive interview that he has the skills, power, charisma, experience and character to catapult Edo Senatorial District for victory.
There is the need to place the prosperity of every Esan people at the epicenter of Edo State’s development process. My first point of contact is to mobilise all stakeholders in Edo State, bringing them into the development process.
Honourable Friday Itulah disclosed that over the years, he has been contributing to the development of Edo Central district through personal efforts and facilitation of projects which will increase in leaps and bounds if he is eventually elected as the Senator representing Edo Central.
City EXPRESS NEWS gathered that the former Edo State Governor, Comrade Adams Oshiomhole is also going for Edo North. The battle promises to be very tough. For now there are two strong contenders. Hon Itulah has the backing of Governor Godwin Obaseki and great people of Esan land. 24 Edo North APC exco members oppose Adams Oshiomhole Senatorial ambition, given His antecedent as the former National Chairman of the APC party, his ways are not pure.
In a communique after a meeting in Auchi, Etsako West of the state, they said the purported endorsement of Oshiomhole in six local government areas did not get their support. Adams Oshiomhole they said has been knock out from Senatorial contest.