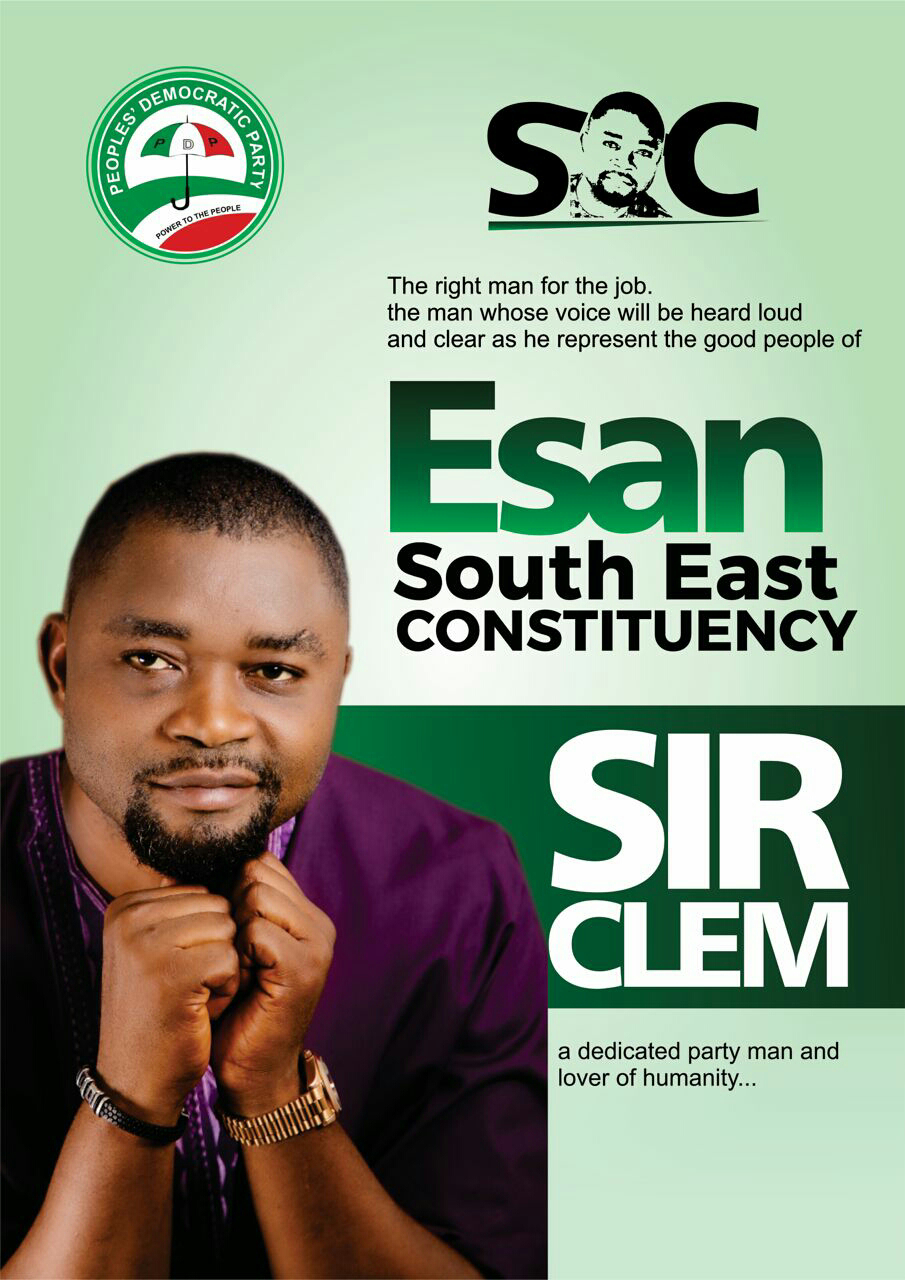 He told CITY EXPRESS NEWS after the launching of the Solar borehole project at Orakhuan in Emu kingdom that he is out to serve the people of Edo State. 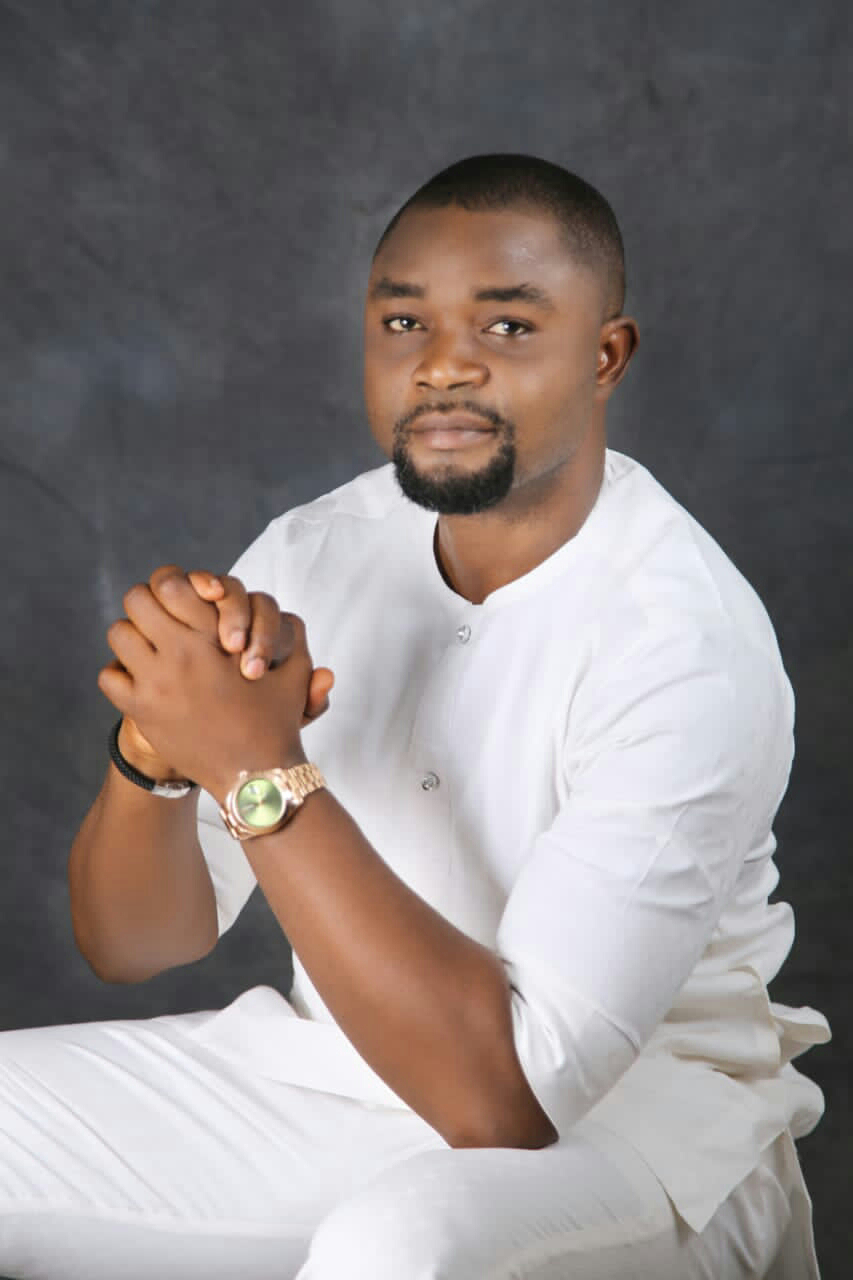 According to the president of (OEF) there is much work for him to render to his immediate home community through good governance and quality representation as charity begins at home.
Orakhuan Elite Forum one of the camping group supporting Sir Clement Aziegbemi for the Edo State House of Assembly on the platform of Peoples Democratic party (PDP) has started consultation with political leaders from the area.
.Speaking at the mammoth crowd in solidarity with the true son of the soil and guests at the launching of OEF, Sir Prince Lewis Osobase, urged the Elite Forum and those in authority to engage themselves in humanitarian philanthropist services to the people at home at all times in order to better their lots.   Prince Osobase is one of the favourites aspirants for the Federal House of Representatives Esan South/Esan  North East Federal Constituency in Edo State.
Here comes the Joseph, the dreamer, Rt. Hon Seqius Ogun, the current member representing the Federal Constituency, who gave a keynote address on the occasion.
Honourable Sequis Ogun, is a respected administrator, great grassroot politician and foremost influential Esan City EXPRESS NEWS, Man of the year, who taught Esan people politics and touched many lives in many diverse ways.

The man who created land where none existed and opened up inaccessible areas for road map for effective communication. He commended Sir Clement Aziegbemi as a man of integrity with rare qualities to be found in a Nigerian politician.
Sir Aziegbemi has a gentle look, and a divine leader, I believe he is brought by God and there is no reason he should not be supported.  This belief in his divine mission is shared by many Nigerians. A divine epiphany: He prayed for  Clement Aziegbemi to succeed on his set agenda for Esan South East.
Sir Clement Aziegbemi is a public sprited, resource person who encourages the youths. He plans to invest on education, electricity, security and good roads.  He has impacted so many lives positively putting smile on the faces of people.
Sir Clement at the cross road of Esan South East, Edo State House of Assembly. He has been successfully screened to represent the good  people of Esan South East in Edo State House of Assembly.
He told CITY EXPRESS NEWS that by the grace of God, the people from Esan land shall experience sustainable development.