Skip to content
By Sunny  Itaman.
Mother of 4 children, survived victim of yahoo+ crime. 22years Victoria Nzube Mbachu,  is currently hiding in Lagos State and being guided by armed security operatives due to live threat by yahoo+ chief from Anambra state and his gang of syndicate trailing her for possible assasination. 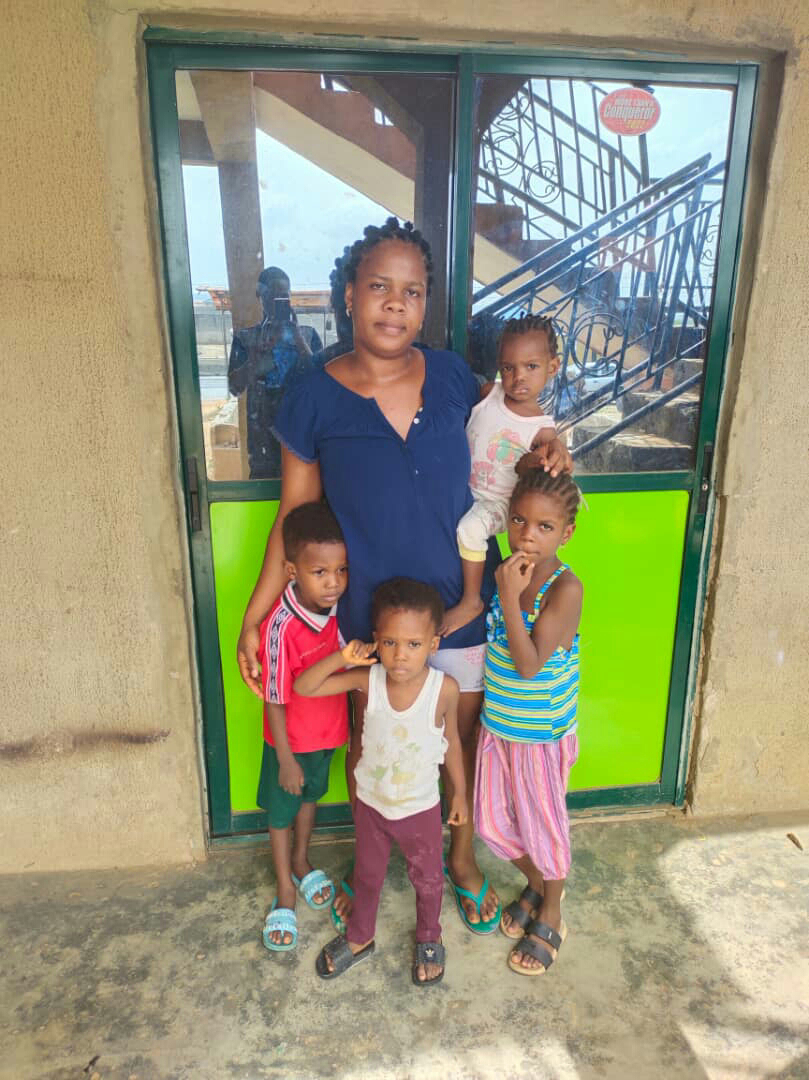 Barrister Prince Sunny Ebhojiaye, a human rights lawyer representing International Human Rights Commission based in Geneva, Switzerland, has petitioned the office of Nigeria’s Inspector General of police, (IGP) Usman Baba Alkali to quickly intervene in the case of a mother of four children MS Victoria Nzube Mbachu who along with her little children narrowly escaped becoming victims of money ritual group.
The syndicate is led by one Oluwafemi Salako whose real name is Gounou Claude Aloukou of Avrankou Republic of Benin indigene and got Nigeria name Oluwafemi Salako. Two non-governmental organisations (NGO) namely the Nigeria  Human Rights Commission in conjunction with Basic Rights Advancement Advocates Initiative have called on Inspector General of police to transfered the case that was at the force criminal investigation department (FCID)  Alagbon close, Ikoyi, Lagos annex to Nigeria police force criminal investigation department Abuja FCID Area 10 for proper investigation.
City EXPRESS NEWS gathered that a petition dated 13th April 2021 to Nigeria police boss and signed by the Nigeria Representatives of International Human Rights Commission, Barrister Prince Sunny Ebhojiaye, a copy of which was made available to CITY EXPRESS NEWS drew the attention of the Inspector General of police to the heinous criminal activities of some criminal elements who cashed in on MS Victoria Mbachu’s orphaned status and illiteracy to defraud her of her landed inheritance and attempted to ultimately use her and her four children for money rituals.
According to the petition, one Mr. Bonaventure Ezekwenna, a prime eye witness, was courageous enough to contacted the human rights group with the needed information about the ugly incident and misfortune of M.S. Mbachu, a mother of (4) four children from Nnobi in Anamra state who became an orphan at the age of seven who is undergoing serious threat to her life.  She was said to have inherited a lot of land in her village of Umuona Ebenesi Nnobi town in Anambra State. Some of her relatives were alleged to have capitalised on her orphaned nature and inheritance from her late parents to mercilessly abuse, exploit and abandon her by selling  her land instead of giving her good education.
Victoria only managed to get to primary five but could not understand what ought to be her rights. She was highly gulible.
She was reported, molested, raped at the age of thirteen 13 years by a particular relative who got her impregnated at the age of 14 and became a mother at the tender age of fifteen with no one to care for her and the baby.
.
Ultimately she turned a street beggar. The petitioner alleged that some time in 2018 at the age of 18, one Salako Oluwafemi, a bricklayer residing at Nnobi presented himself as a Nigerian of Yoruba extraction asking her to be his girl friend. Salako
subsequently moved into her apartment.
Many heads may roll in a case of misconduct, extortionate, aiding and abetting of criminal against the police at the force criminal investigation department, Alagbon annex Lagos for failing to arrest alleged yahoo+ chief priest, fraudster, head of ritualists at Anambra state known as Peter Chijoke Okaa (Ikonso Nnobi who also defrauded Victoria Mbachu and destroyed her properties. The police allegedly collected 500,000 naira from Mr. BONAVENTURE Ezekwenna to mobilized them to Anambra state Nnobi to get the yahoo+ chief priest arrested unfortunately they could not do their responsibility.
, 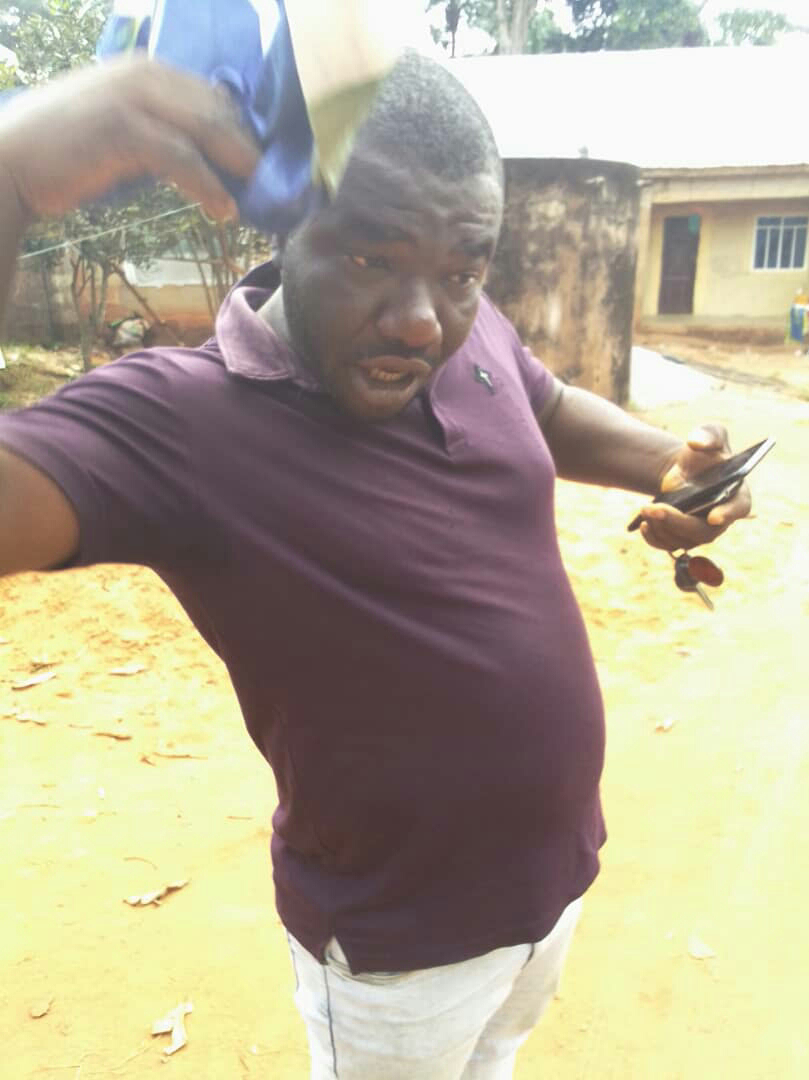 Notorious Peter Chijioke
The Inspector General of Police has ordered FCID X squad unit at Abuja to take over case filed at Alagbon, Ikoyi Lagos for proper investigation and report back to the IGP.