Skip to content
By Prince Sunny Ebhojiaye.
Honourable Engineer Israel Okoemu is a frontline grass roots politician, a new face gunning for the seat of Edo State House of Assembly on the platform of the People’s Democratic Party,(PDP). 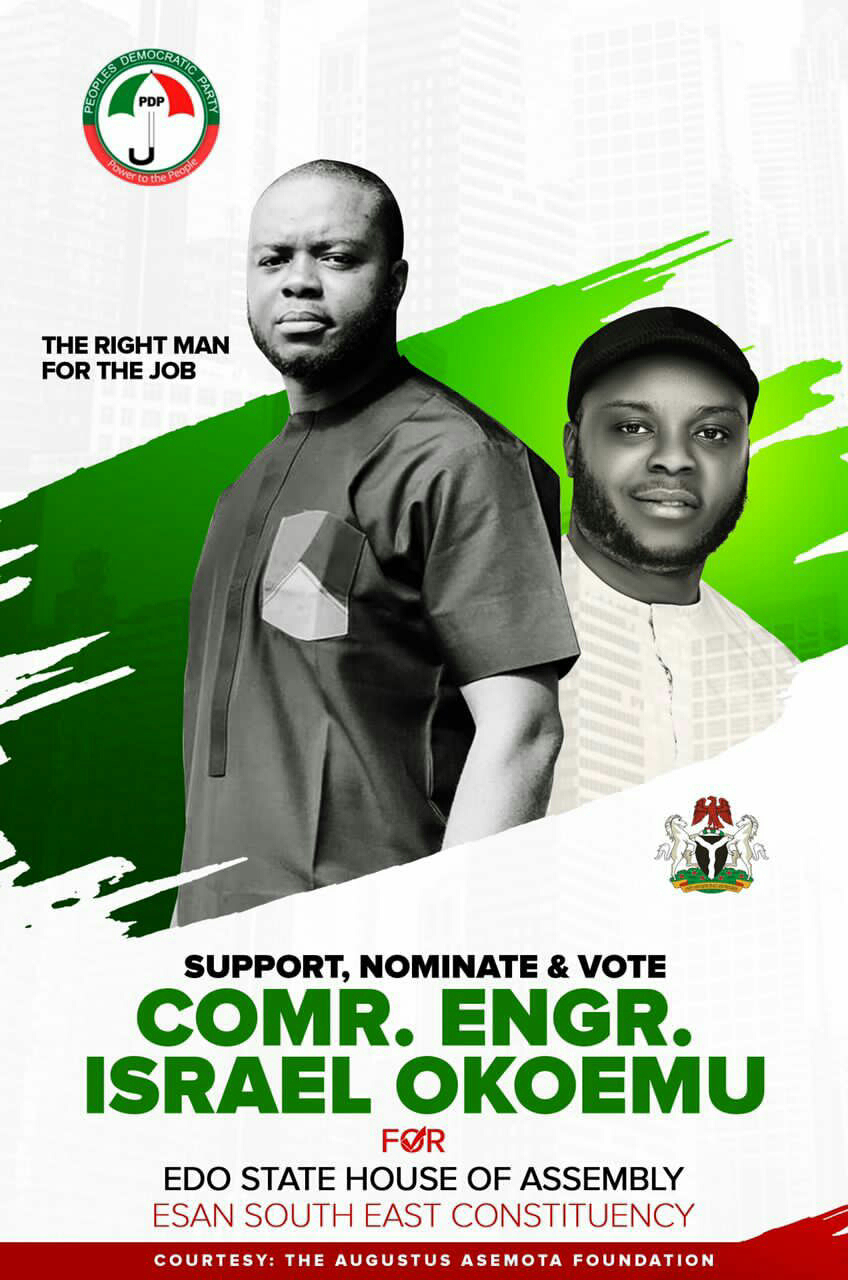 Engineer Israel Okoemu told CITY EXPRESS NEWS in a telephone interview that God’s prophecy is for him to wear the crown to serve his father land to represent Esan South East Constituency.
He promises to deliver dividends of democracy to his constituency if elected into power. “‘I am here to pursue my ambition on the platform of People’s Democratic Party, PDP.
“Esan South East is my home town, I was born, bred and brought up in Agbazilo local government area of Edo State. I have being here, spent most of life. By the Grace of God, we shall be having a new Edo representative by 2023. 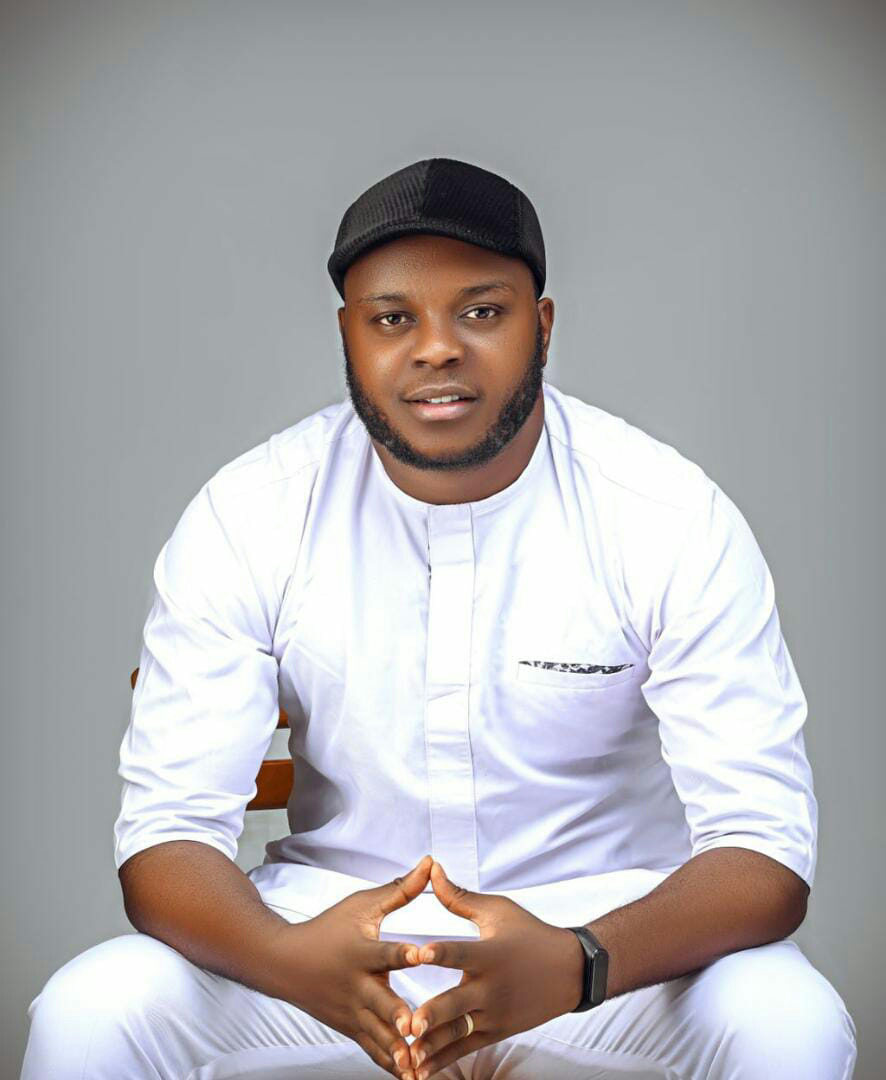 The number one thing I believe in is multiple strings of income. And I also believe in empowerment. Empowerment in my parlance has nothing to do with giving you money, but everything is about teach you how to fish.
This is only one battle, victory and the war is yet to be won physically but spritually.
Engineer Okoemu is God’s Chosen Vessel preparing to bring greatness to the people of Esan land, Edo State, and Nigeria.
He quoted Mattew 11:15 which says, he that hath ears to hear, let him hear that Comrade Okoemu is the chosen anointed candidate for the job. He said we are three from the same Emu kingdom, the same PDP party gunning for the same job, tested and intelligent but not accepted to step down for another, nothing I can do but let us go out  there and test our popularity.
He told CITY EXPRESS NEWS “Okoemu is the best  for the job, I have not stepped down for any aspirant, as rumour mongers are going out to misrepresent me and organisation. I am very much on the race for the love and benefits of Esan land who gave me mandate to conquer.”
Come 2023, My voice will be loud and clear in the green chamber. I will bring the presence of the Federal Government to Esan South East that has been absent for long now. There has been darkness
in most parts of Esan land especially Emu kingdom for over ten years now. Ubiaja road to Uromi, a dead trap and nightmare for people of Esan land.
Engineer Okoemu who is also from Emu in Esan South  East appealed to every Esan personality to set aside religion and nepotism to vote him to power for the common good of  Edo state. In his passing message, Okoemu said that he stands out as a man irrevocably committed to change the Esan land to Dubai of Africa with good governance and sustainable economic growth as well as a guarantee for the well being of the Esan populace. It is going to be a new dawn in Esan South East Constituency. There is no better political profile for better future than me, he said.